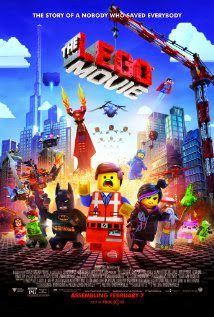 The movie's main character is Emmet who is originally a very ordinary LEGO mini-figure but soon as the time passes he realizes that he is the one who is going to save the whole Lego universe. Originally he was very simple mini-figure who follows rules and doesn't look that he have any specialty in him and was mistakenly identified as the key to saving the world. He follows an epic journey with some strange friends with superpowers in order to stop the evil tyrant Lord Business, for whom Emmet is hopelessly and hilariously underprepared.
Labels: Action, Animation, Comedy
Email ThisBlogThis!Share to TwitterShare to Facebook